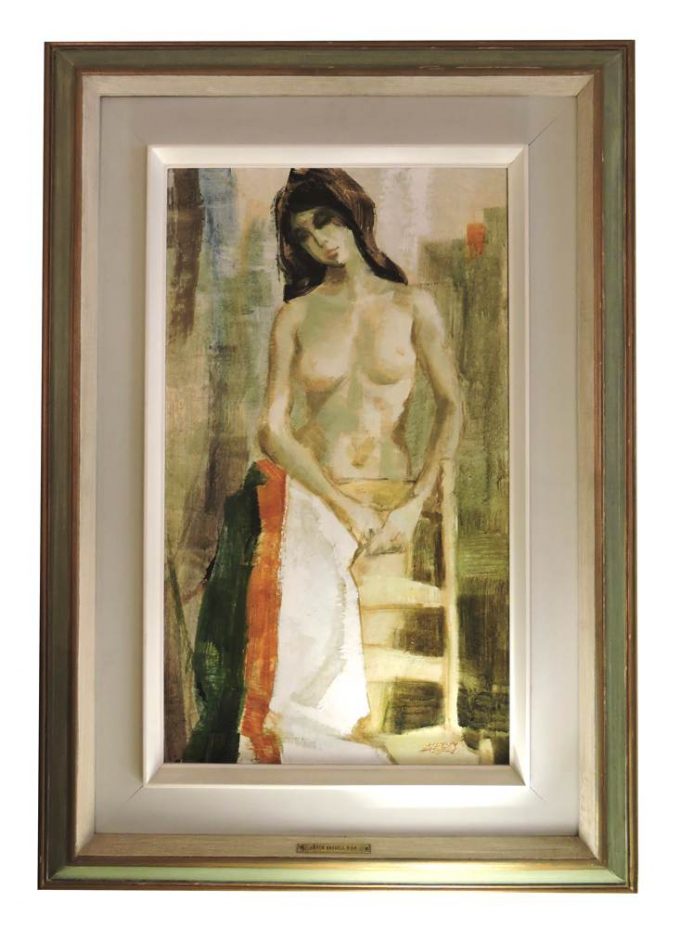 During Hassell’s early years, a Canadian art movement, formed by a loose fraternity of artists known as The Group of Seven, was beginning to emerge. Concentrating mainly on the Canadian landscape, they were dedicated to the belief that Canadian art must be truly inspired by Canadian nature itself. In 1929, Hassell studied under two of the original members of the group, JEH MacDonald and FH Johnson; as well as JW Beattie at the Ontario College of Art. They encouraged Hassell and, inspired by their work, Hassell went on to explore different styles, eventually blending the flow of forms which he ‘saw’ in nature. Later, AY Jackson and Hassell painted together on Georgian Bay. He became friends with another member of the group, AJ Casson. 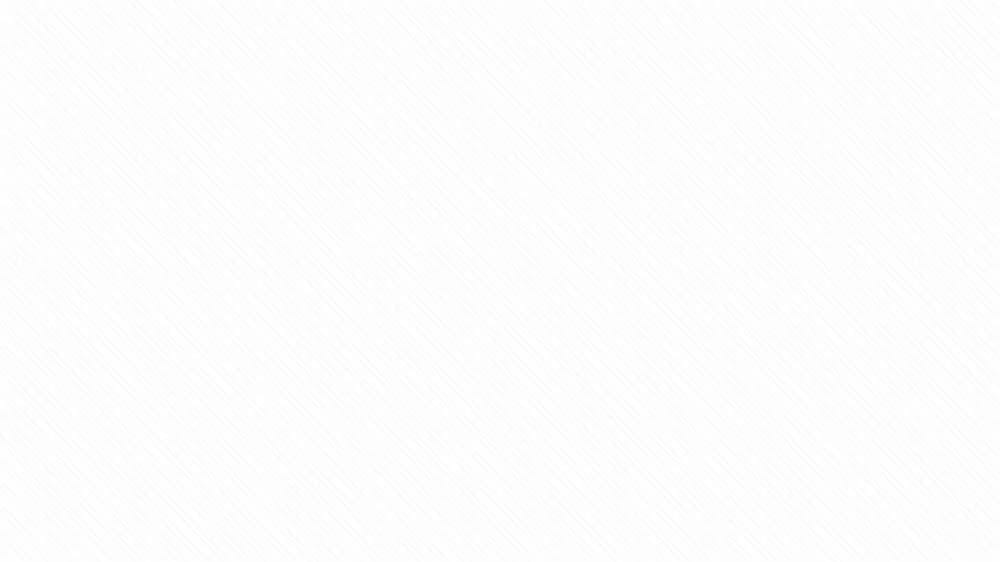